Why Illinois Dispensary Cannabis Purchases Are Cash Only 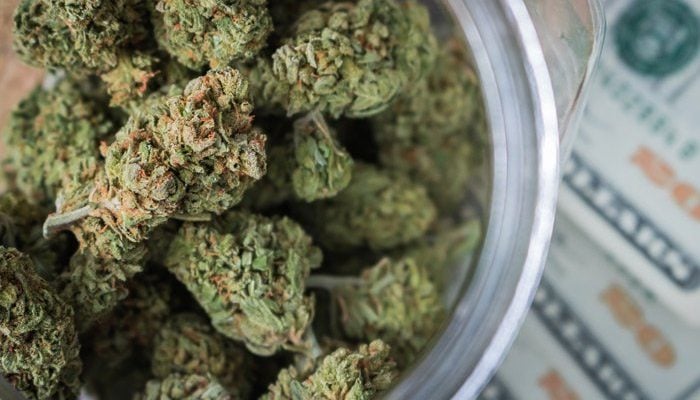 One of the biggest headaches we can all agree on when visiting an Illinois dispensary is that you have to use cash to purchase cannabis. Customers want the convenience of using debit and credit cards and dispensaries wish to offer a multitude of payment methods. The reality is that cannabis purchases at Illinois dispensaries will likely remain cash only unless federal legalization is changed, either at the banking level or for cannabis in general. Why is that?

Despite medical and adult use cannabis being allowed in Illinois, federal law still labels it as an illegal controlled substance. Federally funded banks and other financial institutions are hesitant to do business with dispensaries for fear of prosecution for handling money known to be involved in “criminal activity.” Checks, debit and credit cards are federally regulated and cannot be associated with cannabis transactions; thus, cash has historically been the only accepted payment method.

The downside to cashless ATMs is that they often charge the customer a fairly substantial transaction fee. This has been a major factor in why Herbal Remedies Dispensary has opted to not use cashless ATMs. Ultimately, it is true that they offer a small bit of convenience to the customer but the experience differs minimally from using a traditional ATM. Furthermore, many banks aren’t willing to let dispensaries utilize cashless ATMs until federal banking regulations change.

In September 2019, the SAFE Banking Act was passed by the U.S. House of Representatives with substantial bipartisan support. This legislation was designed to bar banks from federal prosecution for serving legitimate cannabis businesses and would eventually pave the way for more financial opportunities including debit and credit card processing. Currently, the act has all but been tabled since it landed in the hands of the U.S. Senate. Fingers crossed that this banking legislation will move forward in the near future for the betterment of the cannabis industry. 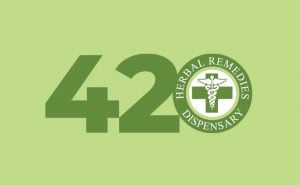