How safe is cannabis?

An important aspect of any medical treatment is making sure it’s safe and effective. Unlike many prescription drugs, cannabis is non-toxic and has a high margin of safety when compared to other commonly consumed substances like alcohol, tobacco, and caffeine. In fact, according to the U.S. Drug Enforcement Administration (DEA) and the Centers for Disease Control (CDC), there have been ZERO reported deaths from cannabis overdose.

In 1988, the DEA Law Judge Francis Young, in responding to a petition to reschedule cannabis under the Controlled Substances Act, said, “Marijuana, in its natural form, is one of the safest therapeutically active substances known to man. By any measure of rational analysis, marijuana can be safely used within the supervised routine of medical care.” 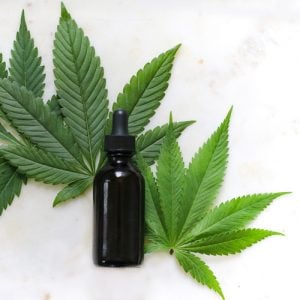 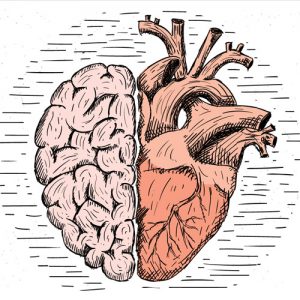 There is one place in the body where there are very few cannabinoid receptors – the brain stem. The brain stem is the control center for the heart and breathing. This means that it is not possible for cannabinoids to overwhelm those systems and cause them to shut down.

It is estimated that to overdose, an average sized human would need to consume 1,500 pounds of cannabis in 15 minutes—an act that is truly not possible. Using a system called LD50, which indicates the lethal dose of a drug or substance for 50 percent of the population, researchers have determined that cannabis is one of the safest substances known and one from which it is theoretically impossible to overdose.

Cannabis has what is called biphasic properties, meaning high and low doses can produce opposite effects.

It is very individual as to what someone’s optimum dose is, one must start low and experiment with what ratio works best.