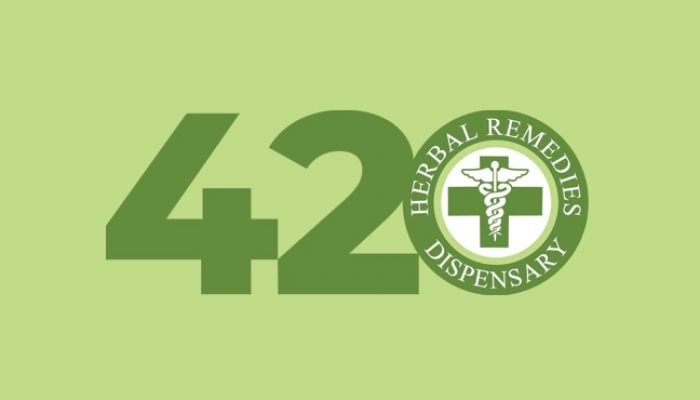 420 is the unofficial holiday of cannabis culture. The term was initially coined in the 1970s to reference the time of 4:20 pm but it is associated with the date of April 20th as well. Events and places that permit on-site cannabis consumption are widely considered “420-friendly”. Dispensaries like ourselves often offer great deals around April 20th to celebrate. Learn about the true origins of 420 at the link below from The History Channel.

Voucher given at checkout for use at these neighboring Quincy, Illinois restaurants:

Must be redeemed inside restaurants from 11:00 am to 9:00 pm. Co-sponsored by Nature’s Grace and Wellness.

Loyalty members making a purchase get automatically entered into a daily prize drawing.

Disclaimer: Available while supplies last. Advertised prices do not include any applicable taxes. Qualifying purchase total must be attained before taxes are applied. A purchase qualifies for a single raffle entry toward that day’s drawing only. One “free taco” voucher per customer given at checkout. Other terms and conditions may apply. 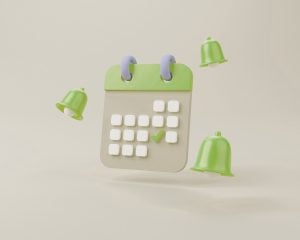 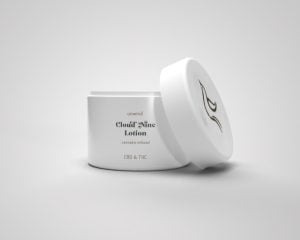